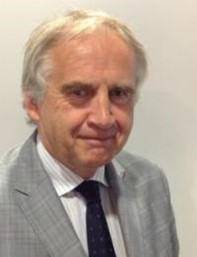 EACTS mourns the passing of our Past President Marian Zembala who died on March 19, 2022, in his home in Tarnowskie Gory (Silesian Voivodeship – Poland).

An inspiring and respectful leader, Professor Zembala’s truly extraordinary career marks him as one of cardiac surgery’s most influential figures.

After training at Poland’s renowned Medical Academy of Wrocław, he built his experience in Belgium, the Netherlands, the US and UK, as well as in Poland.

His scientific activity was intense as evidenced by the fact he authored nearly 700 papers and 92 book chapters.

In addition to his clinical achievements, Marian also embraced a political career. In 2014, he was elected as a member of the upper Silesia regional assembly. A year later he was appointed to the Ministry of Health of Poland and became the Polish National Consultant in Cardiac Surgery.

He held other notable roles throughout his career, including:

Recognising the impact of cross-border collaboration, Marian established a charity programme which enabled 427 Polish children with congenital heart defects to be treated at St Antonius Hospital in Utrecht. The programme also provided training for 70 Polish cardiologists, cardiac surgeons, neonatologists, nurses and perfusionists. Soon after he returned to Poland from the Netherlands in 1984 Marian initiated long-term support programmes for Kosovo, Moldovia, Georgia, Albany and Ukraine – programmes that are still conducted today.

The importance of partnership working was evident throughout his tenure as EACTS President. During this time, he worked towards greater integration between EACTS and similar organisations across Europe. Commenting on this ambition, he poignantly remarked, “In the global world, you need to make a strong voice and partnership. War is devastating; we need peace and pragmatism. That is my message – peace and pragmatism.”

Marian Zembala will be remembered as one of the greatest cardiac surgeons of his time due to his commitment, passion, dedication and unwavering optimism.

We send our deepest condolences to the whole family and our thoughts are with everyone who knew him.

The European Association for Cardio-Thoracic Surgery unreservedly opposes the unlawful invasion of the sovereign state of Ukraine by the Russian Federation. We join with the overwhelming international majority in condemning these actions and in demanding an immediate ceasefire and withdrawal of Russian forces from Ukraine.

As an Association, we have considered how best to respond to this crisis in the interests of our Ukrainian members and the patients they support. We have taken the following steps;

We want to express our unequivocal support for the cardiothoracic surgeons and wider heart teams, their families and friends in Ukraine at this time. This act of aggression is having a devastating effect on the Ukrainian people, leading to multiple casualties and loss of life, separated families and a humanitarian crisis. We are deeply concerned for our Ukrainian members and Ukrainian citizens and express our solidarity and support for the people and health professionals of Ukraine.

On International Women’s Day 2022, EACTS would like to acknowledge and celebrate the tireless work and achievements of women in cardiothoracic surgery across the world.

The committee has a clear mission to promote diversity and inclusion within EACTS and the wider field and help more women establish themselves in cardiothoracic surgery and take up leadership roles.

Look out for more details about the committee’s work in the next issue of EACTS News. 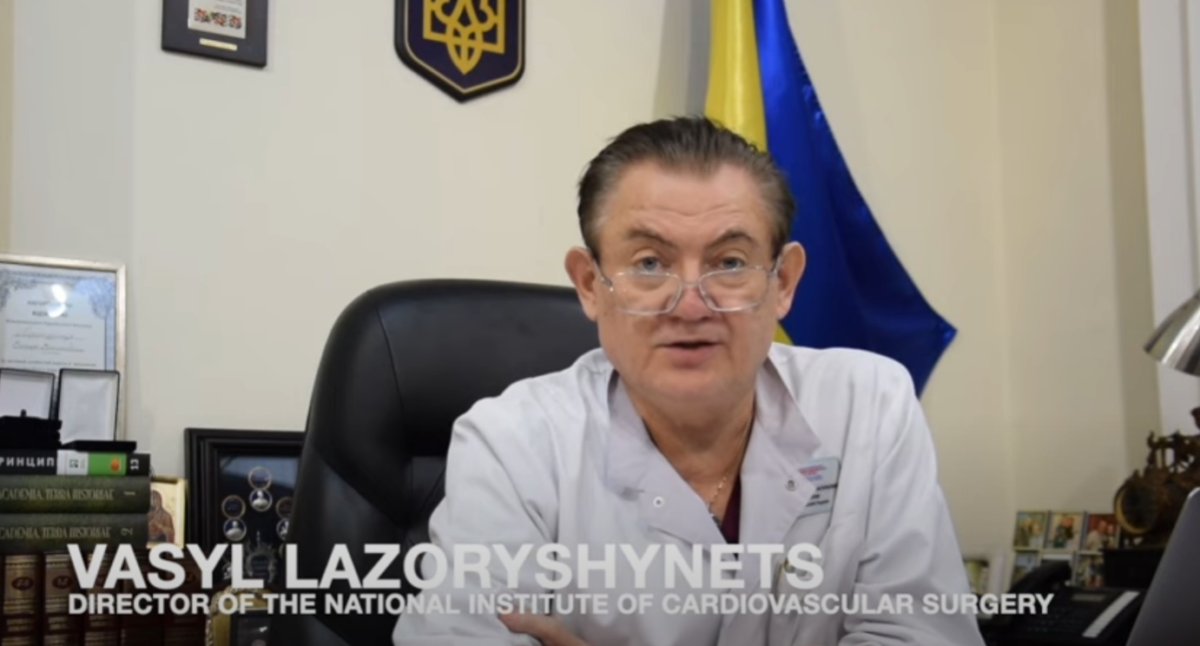 EACTS utterly condemns the Russian invasion of Ukraine. No doubt all of us will want to express our unequivocal support for the cardiothoracic surgeons and wider heart teams, their families and friends in Ukraine at this time. This act of aggression is having a devastating effect on the Ukrainian people, leading to multiple casualties and loss of life, separated families and a humanitarian crisis. We are deeply concerned for our Ukrainian members and Ukrainian citizens.

EACTS has received a video from Vasyl Lazoryshynets, a member of EACTS and the Director of the National Institute of Cardiovascular Surgery in Ukraine. Vasyl explains the impact of the war on the Ukrainian people and we encourage all members to watch his video.

As cardiothoracic surgeons, our actions save and improve lives for people every day. As Vasyl highlights in his video, ‘let’s stay united to protect the basic human right to life.’

If anyone would like to contribute to the humanitarian relief efforts, please consider supporting the UNHCR or ICRC.

EACTS sends a message of solidarity to all those caught up in the dreadful war in Ukraine. Our thoughts are with EACTS members, heart team colleagues, friends and families at this time. We send you the bond of love and friendship that unites the global cardiothoracic community.

Every day across Europe, surgeons and other healthcare professionals use their considerable expertise and dedication to save lives and improve the quality of life. Aggression and war do the opposite. EACTS condemns the hostile invasion of Ukraine and urges all parties involved to seek an immediate peaceful resolution to the crisis.

The violence and aggression must cease.

If anyone would like to contribute to the humanitarian relief efforts, please consider supporting the UNHCR or ICRC.