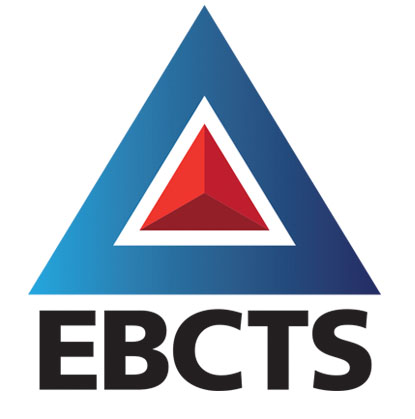 EACTS is currently accepting expressions of interest from qualified applicants for a Board Member position on the European Board of Cardiothoracic Surgery (EBCTS).

The European Board of Cardiothoracic Surgery (EBCTS) is committed to raising standards through assessment and is looking to recruit a new Board member to progress this work.

The EBCTS has greatly expanded its influence after a period of examination development and revision. EBCTS’ examination now comprises two distinct and high-quality components and several European countries have adopted the level 1 examination as their training exit exam, illustrating the importance and quality of EBCTS examinations.

EBCTS Board members oversee and direct the EBCTS and have a number of responsibilities, including:

Applicants must be EACTS members and currently practicing as an active cardiovascular or thoracic surgeon while holding an academic appointment with the following skills and experience:

Expressions of interest, including a CV and letter of motivation should be submitted to Amanda Cameron at ebcts@eacts.co.uk and Prof. Stephen Clark, Chairman of the Board at stephen.clark@nhs.uk