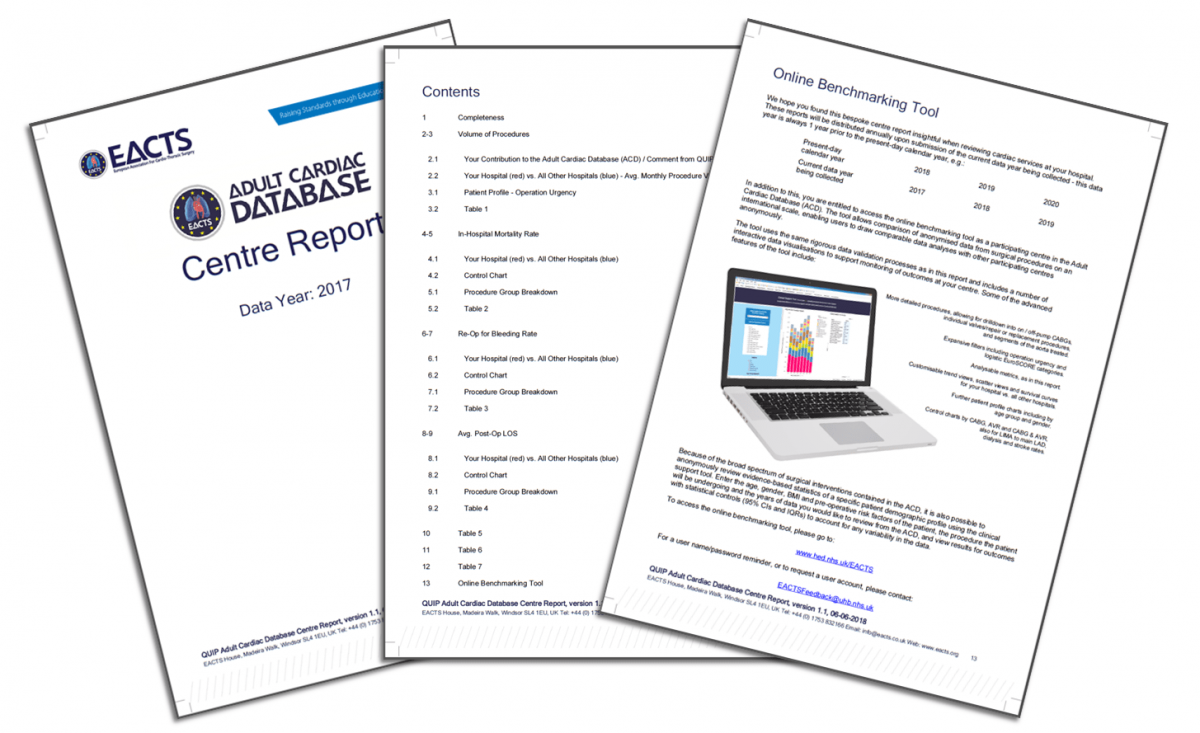 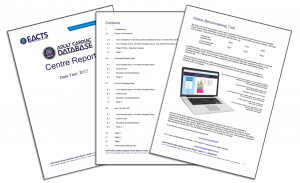 Bespoke Centre Reports are now available for participating hospitals using data from the Adult Cardiac Database. This report provides a detailed summary of the hospital’s data in the registry, including statistical charts, comparative data and benchmarking outcomes.

Hospitals can access their bespoke report by clicking on the ‘Centre Report’ button in the ACD tool ‘Downloads’ page. When prompted enter your login details and your report will automatically download.

If you have any questions about the data in your report, please contact EACTSFeedback@uhb.nhs.uk. 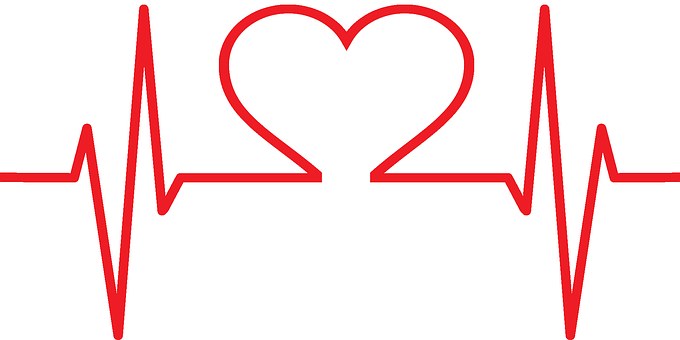 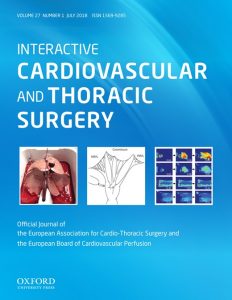 The new online-only issue of ICTVS journal is published now. Matthias Siepe, Editor-in-Chief, and EACTS invites you to read and share the following selection of recently published articles: 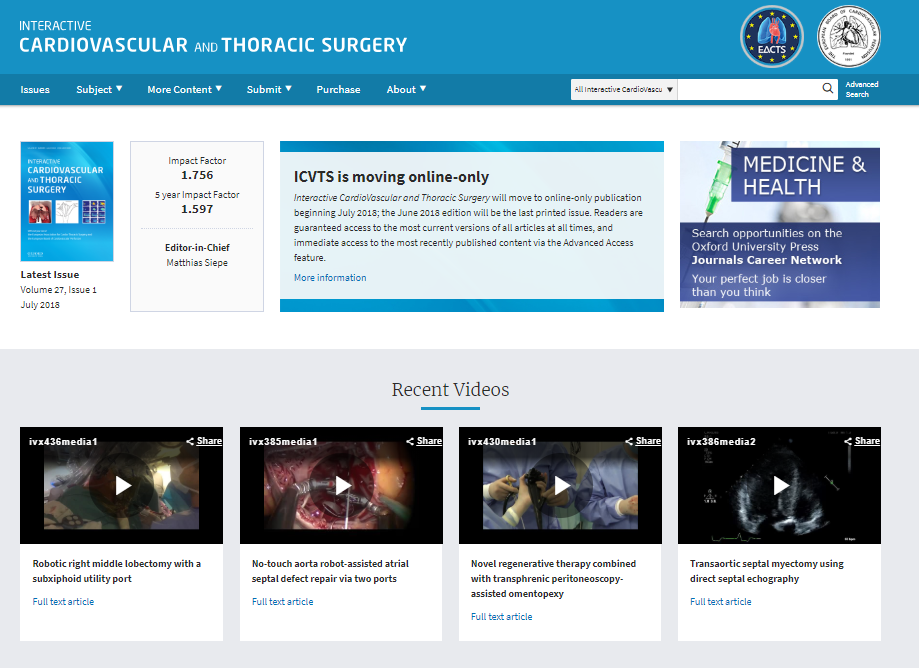 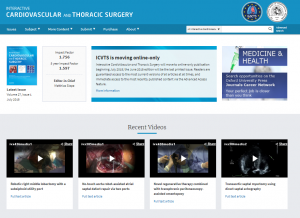 In order to move with the times, the Interactive CardioVascular and Thoracic Surgery (ICVTS) journal will be online only from July 2018. Most scholars already use electronic devices (laptop, tablet and/or smartphone) to read news from around the globe, to find out about the latest academic research and to share this information as well as their own work with their peers. That’s why EACTS decide to change the printed to the online version. The new version will provide market-leading functionality to all users; none of which can be offered in the print environment.

In detail:
– easily search and quickly find specific articles one is interested in
– enlarge images to view more details
– play videos
– gain access to the raw data of a study, which in the medical area is increasingly requested.

ICVTS will remain free of article processing charges (APCs) for the authors, with free access for all readers. All articles will still be published in monthly issues and each article will also include a downloadable PDF for those who prefer to have something in their hands and read on paper.

For all the people who want to get a notification about new articles, please sign here via your magazine account.

More Information about the journal: https://academic.oup.com/icvts

to get the latest information on the 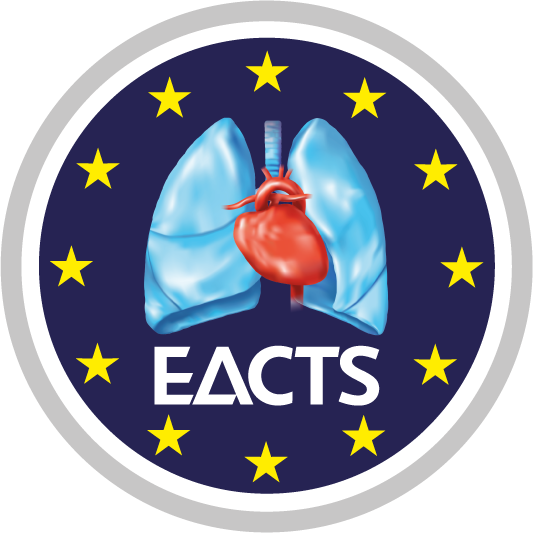 Dear ESTS and EACTS Members,
Numbers revealing a gender gap in surgery are periodically reported by national and international institutions but data on perceptions of gender equality within the cardio-thoracic community are scarce.
Furthermore, identifying the causes of the disproportionately low female representation in cardio-thoracic surgery is challenging, and thus, solving this problem remains difficult. To better understand the reasons underlying this phenomenon, we would like to assess the perception and impact of gender bias on our speciality.
The Boards of ESTS and EACTS have jointly approved this project with the aim to depict a clearer European demographic situation and report gender equality’s experience by both male and female members.
This survey is entirely anonymous and will take 5-7 minutes to complete.
Thank you in advance for your participation. Click Here To Complete The Survey.
Please contact C.Pompili@Leeds.Ac.Uk (ESTS)  and  J.Kluin@Amsterdamumc.Nl (EACTS) if you have any questions or concerns about this survey and if you want to actively take part on this
project.